Never Were There Such Devoted Sisters 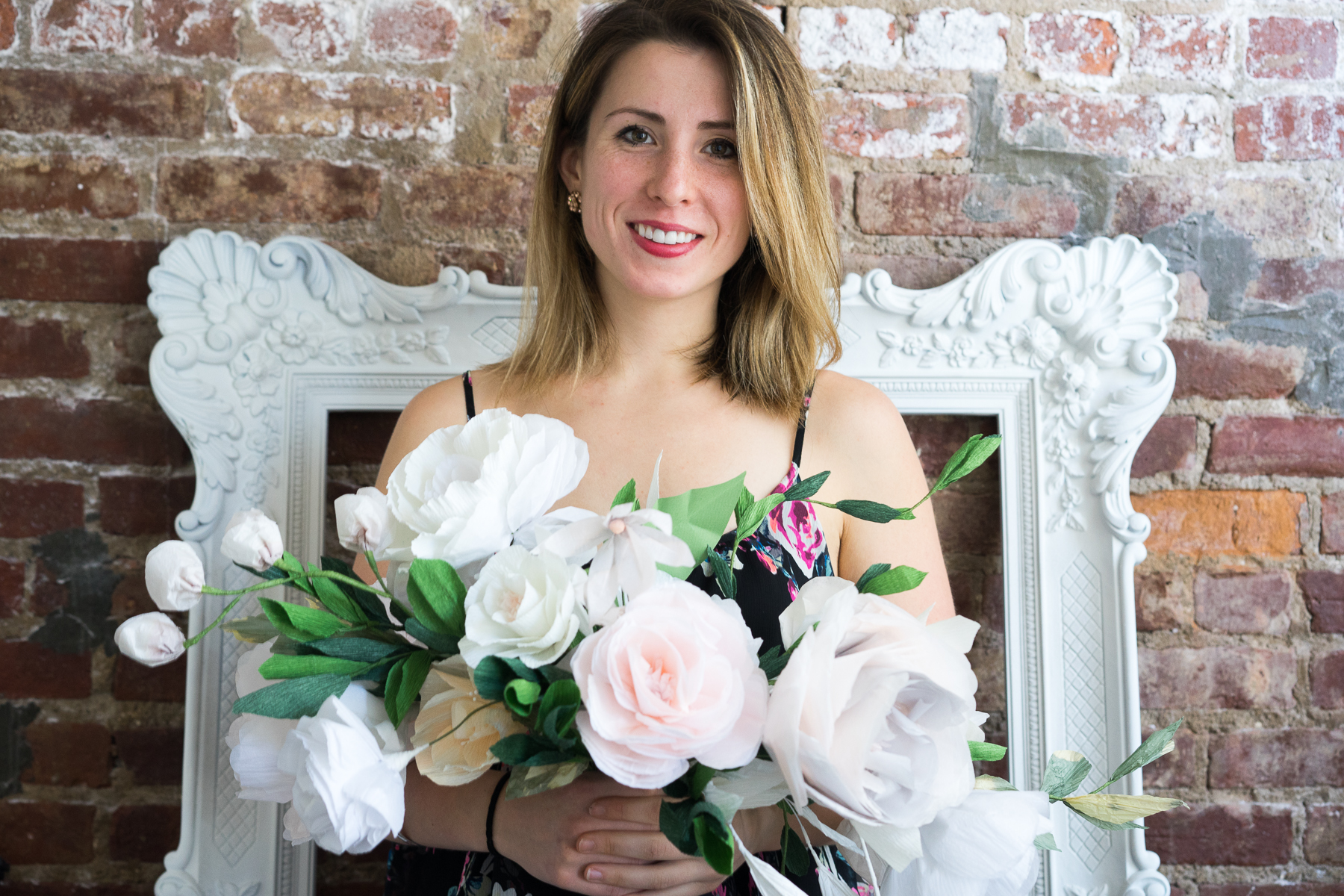 Whenever we fought, our mom would tell me and my sisters that, someday, we’d be thankful for each other. It was hard for my pre-teen self to believe her when my youngest sister, Jana, would hide under the futon at my sleepovers to eavesdrop, or regale my friends with the story of when I chased her through a plate glass door, resulting in the near-paralysis of her hand.

But, as oft-happens, Mom did turn out to be right. My two sisters are the best friends I could possibly imagine. What other type of friends would come visit you in NYC for a week, and not care that you basically spent the whole time just sitting in your apartment, slaving over invitations, and watching reality TV? And not even new reality TV, but reruns? And then when you DID go out and do something, it was a predawn excursion to go watch you run a half-marathon on a Sunday morning? A sister, that’s who. And Jana did all those things this past week. 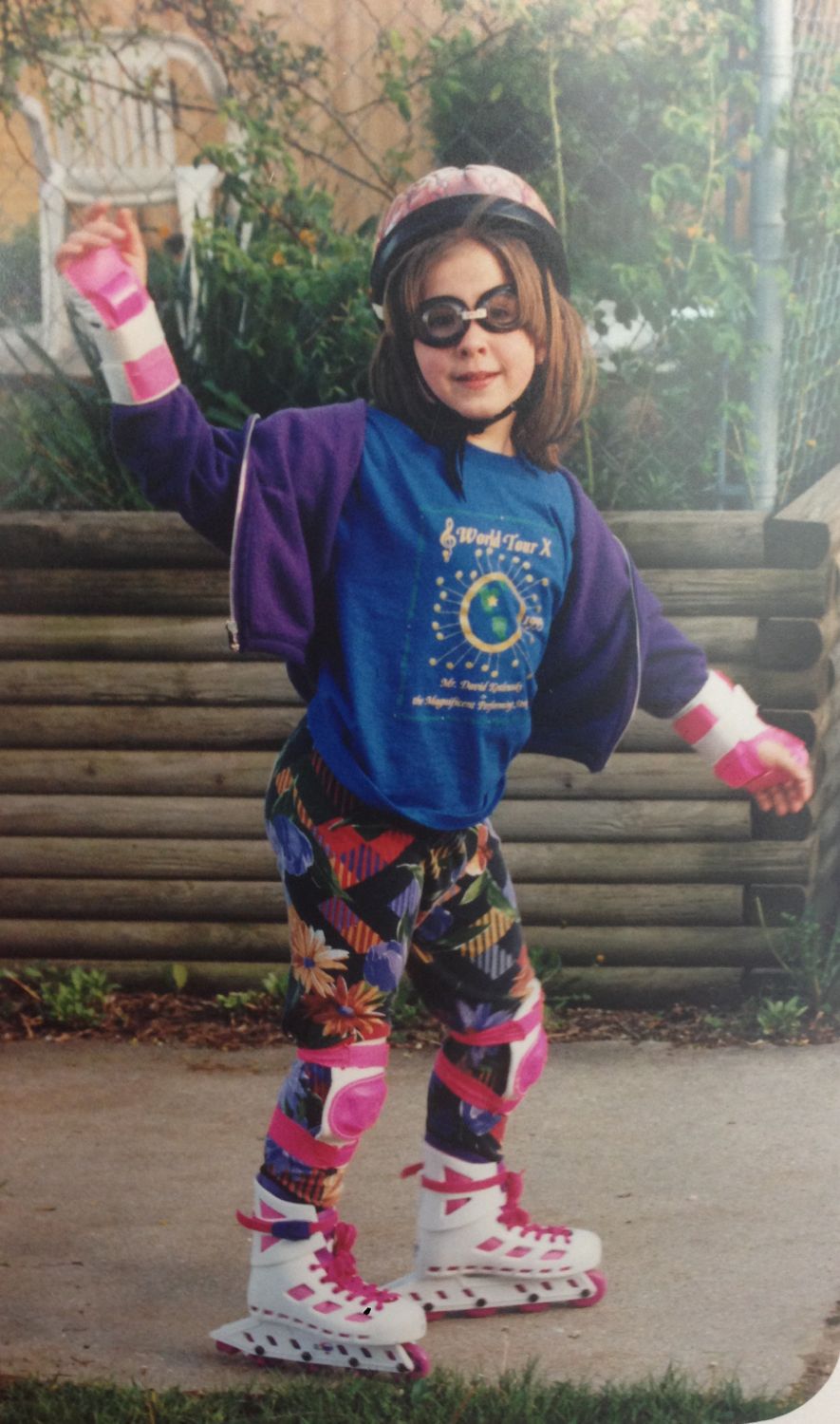 Just a smidge under 4 years younger than me, Jana is a lot of the things I pretend to be. Example: in my mind, I’m “organized.” Jana is actually organized. She divided all the paper flowers I’ve made into categories, made a spreadsheet, calculated estimated yields. She makes task lists and to-do lists and goal lists that don’t include things like “eat lunch,” the way mine do. She’s a disciplined athlete, and she’s somehow never out of breath when we run together. She’s both focused and free. Competitive and supportive, in equally fierce quantities. She also likes doing dishes, so I’m starting to doubt our biological link.

But we’re similar, too. Earlier this week, we were laser-cutting stuff for the invites at the office at night. We had been pretty well-behaved the whole time we worked, not wanting to disturb the other people burning the midnight oil in the building. We used our inside-voices as we walked through the halls. But then we got into the quiet, empty elevator; the doors closed behind us, and we both started singing (different songs, mind you) at the top of our lungs, as if these songs had just been bubbling up inside each of us and we couldn’t hold back any longer. We laughed as we realized how ridiculous we were, but it was apt.

We were each singing our own songs, yes, but the spirit was the same. And that’s sisterhood. 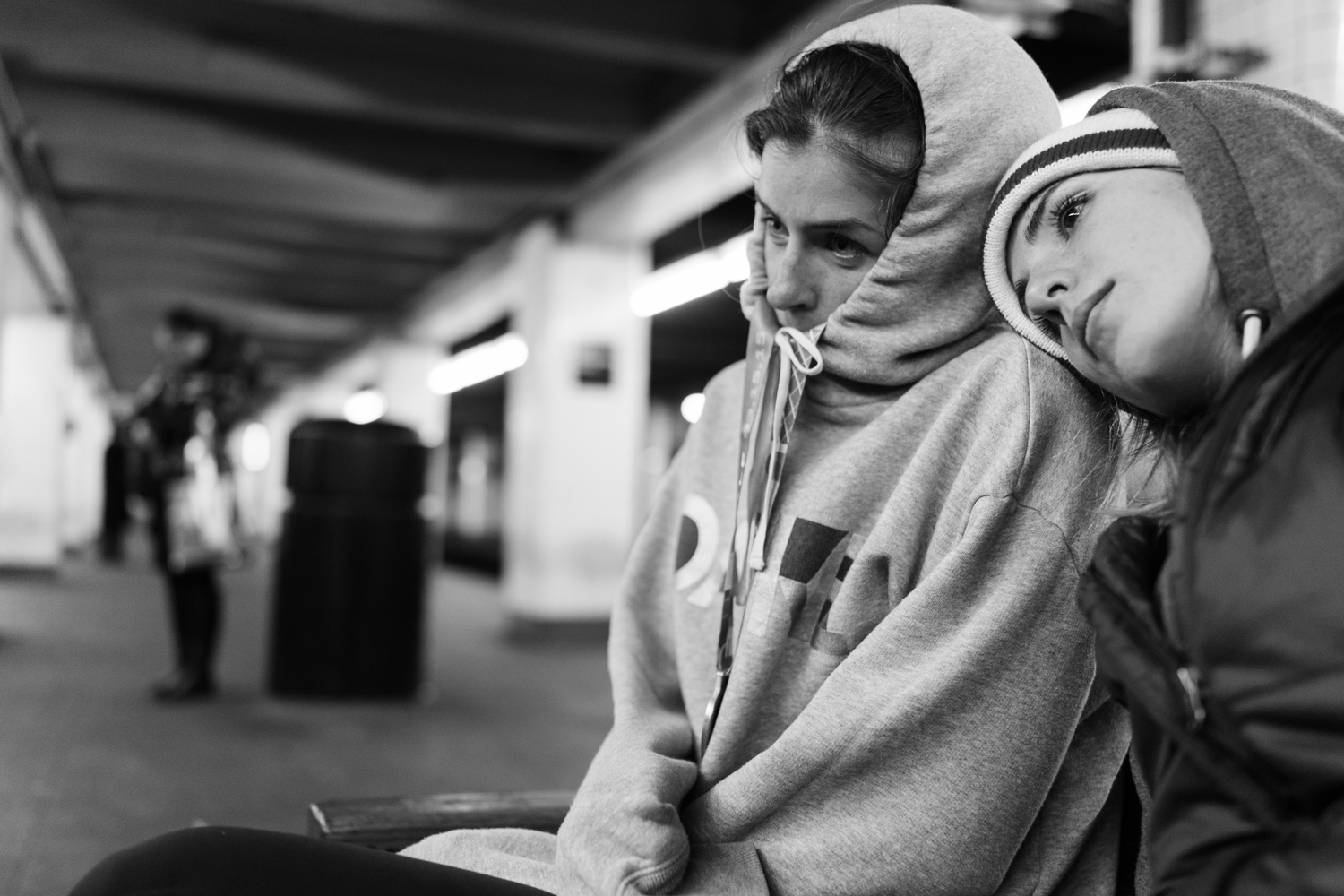 Some stats for the week: 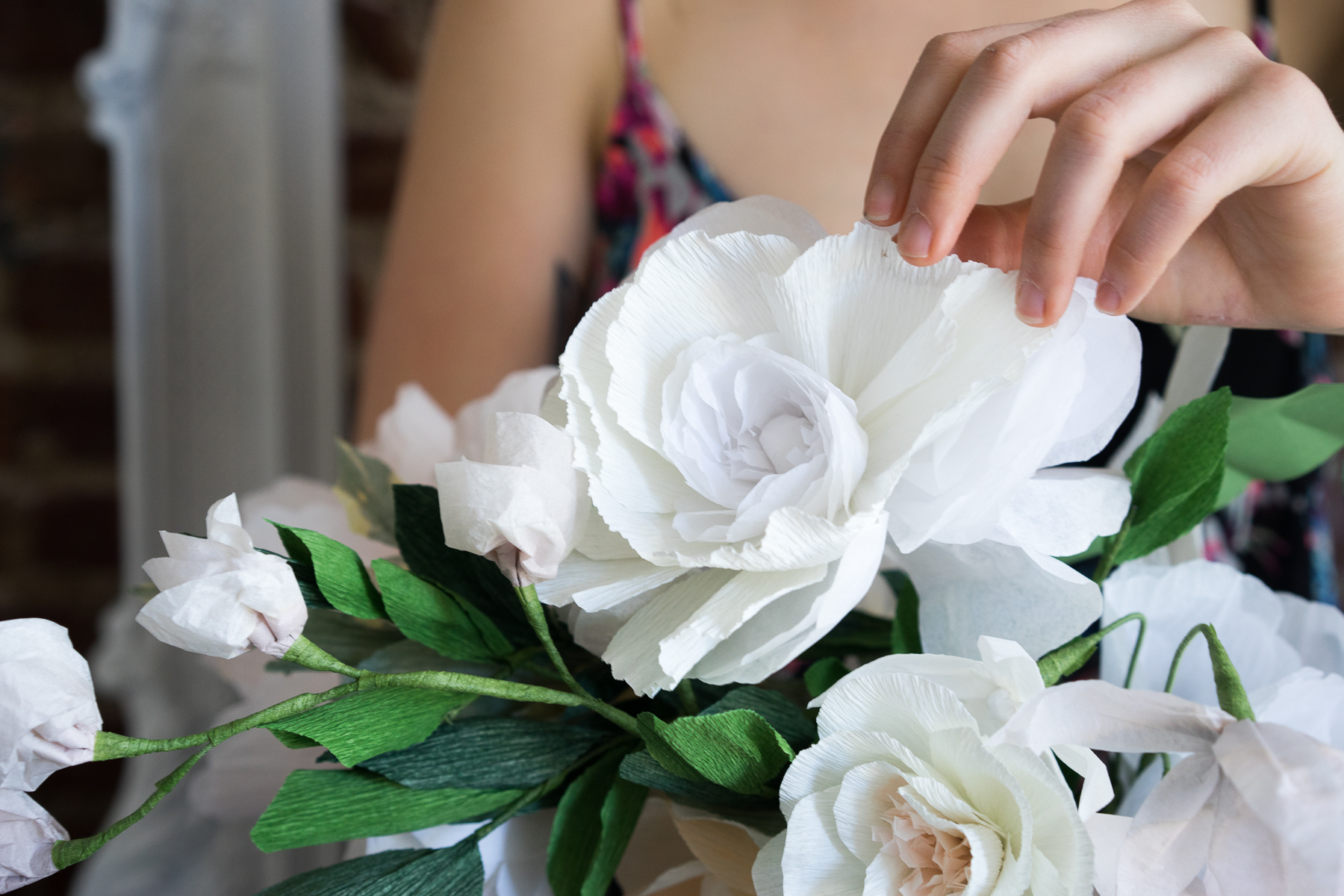