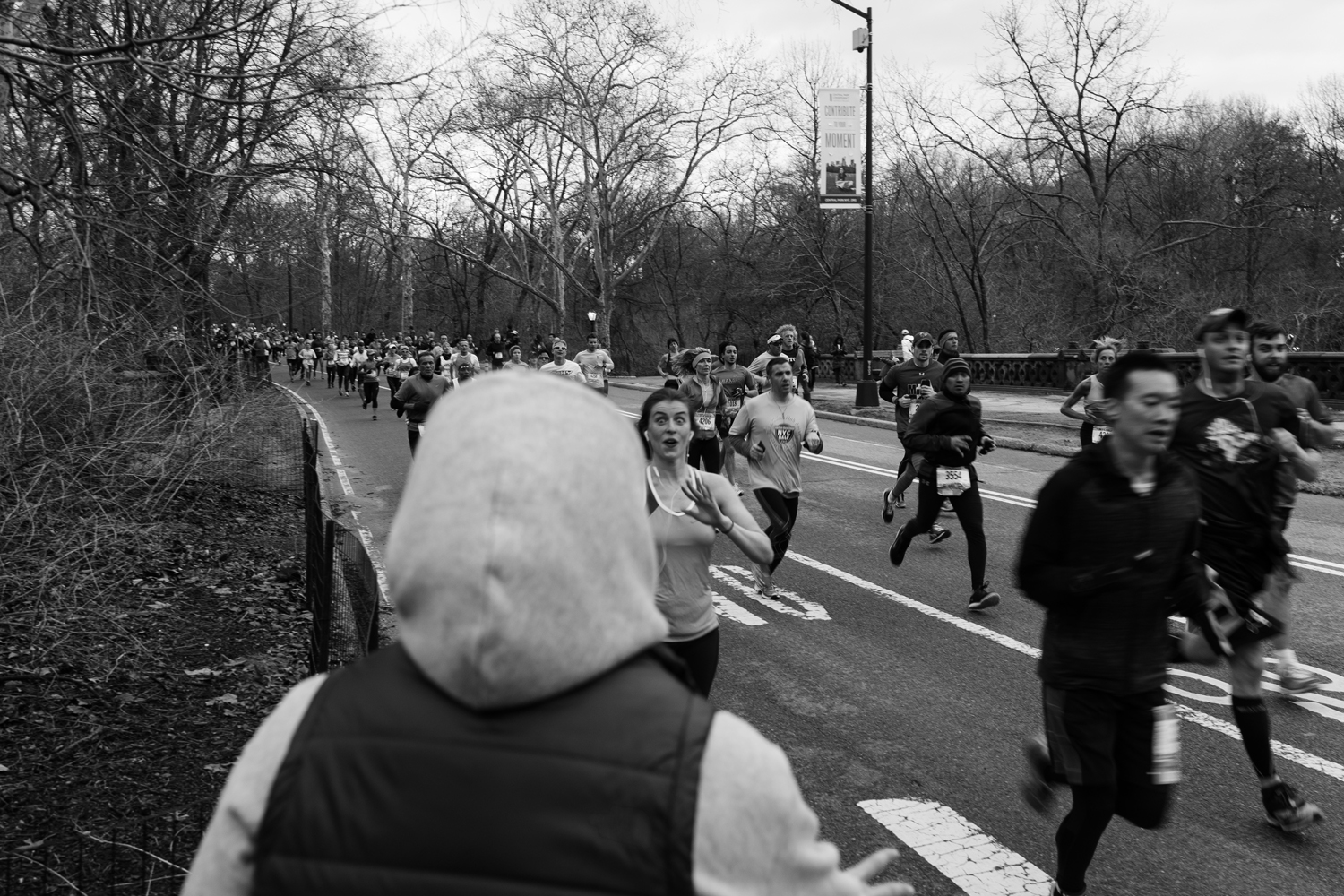 My body and face, just absolutely slaying it as per ushe.

When I was in college, my roommate would frequently head to the gym after class. She suggested I join her; at this point in my life, I still believed that artistic inclination and physical activity were mutually exclusive, so I declined and told her that I planned to never work out until I got engaged. At that point, I would, like a steroid-filled butterfly, transform myself into a svelte, chiseled, Greyhound-like version of myself. Until then, I was perfectly content with my big calves, decidedly well-acquainted thighs, and- if not quite love handles- draw pulls of affection.

Of course, that was circa 2007, when Instagram was just a twinkle in some Stanford kids’ eyes and before thigh gaps were a thing.

I’ve been thinking a lot more about bodies lately. It’s certainly hard not to when every wedding magazine is all like, “10 Tips To Lose 10 Lbs Before Your Big Day” and “Workouts for Strapless Dresses.” And with only 8 weeks to go until I’m a real-life bride, I’m realizing that maybe I WON’T be 5’11” with a C-cup at my wedding, so I’m staring down the Bridal Body in a major way.

Because being yourself just isn’t good enough.

We all want to put our best foot forward on a day when there will be multitudes of pictures taken and when we’ve spent hundreds or thousands of dollars on a dress. I get that, because I want to be the Perfect Bride, too. But it makes me really sad that perfect can’t just be us, but rather, an unattainable standard of beauty and thinness and perfect skin-ness.

I’m sadly a victim of this complex as well- when I tried on dresses at a boutique last year, I apologized to the consultant for my hips and said I would “work on it.” Whatever that means. I hated the words as they came out of my mouth and myself for letting them escape. They felt gross and stupid, like the physical manifestation of the Master Cleanse. Honestly, the words embarrassed me more than my hips.

And so, I’m not changing my body for the wedding. I’m not dieting, I’m not cleansing, I’m not going to start doing lat pulls, or learn what lats are. I just don’t want to, and I shouldn’t have to. So I won’t.

Full disclosure: I’m not a terribly secure person, and that absolutely extends into my appearance. As a teen, though, I didn’t stress myself tremendously over my body. Of course, when you come from a state like Wisconsin, where the state food is cheese and every faucet runs with beer, you tend not to worry TOO much about your bikini body. But as I’ve gotten older, it’s become more difficult to be blasé about it, and so I find myself jealous of the 16-year-old Kasia who didn’t give a single eff about finishing everyone else’s plates at dinner and regularly and unapologetically rocked some real questionable mini-skirts. It’s hard as an adult, though, to not to feel bad about yourself when you’re eating Shake Shack at your desk and your boss comes strolling through, glances at your lunch, and says to no one (but everyone) in particular, “I haven’t had french fries since the ’80s.”

And so, I’ve spent too much time picking myself apart, too much time bemoaning the shape at which my body is most comfortable, too much time wishing my legs were smaller or my boobs bigger or my belly flatter. Too many summers sweating it out in jeans because I didn’t want to subject the world to my thighs. Too much time feeling guilty that I’m not as thin and toned and six-packy as some of the women I see during my races. And I’ve come to realize that it’s boring.

I do have a body goal- not just for the wedding, but for life. I want to stop disparaging myself. I want to never say a negative word about my body or anyone else’s. I want to never apologize to anyone- Nick, other women, strangers, myself- for not being perfect. I want to be appreciative of all the amazing things my body has done- the way it’s pushed me across finish lines, carried me on adventures, and tolerated and adapted to an all-pizza diet. It’s a shame that I’ve been such an unappreciative b****- if I had a boss that was as much of a dick to me as I am to my body, I would have quit long ago. So thanks, Body. You deserve a raise.

I realize the irony of saying this, but I’m tired of talking about womens’ bodies. It should be a non-issue and it’s taking up too much time- there are much more interesting things to talk about and do than agonize over every wobbly bit. But that’s the way of the world- we have to talk about an issue a lot- a whole lot- before we can begin to banish it to obscurity. And, like all other things in life, sometimes you gotta fake it till you make it. My theory is that if you PRETEND you love yourself for long enough, maybe you’ll start to ACTUALLY love yourself. And so, I’m trying.

In closing, if you’re at my wedding, and you find yourself thinking that I could have stood to tone up my arms a little more or done a few more pull-ups*, go f*** yourself. 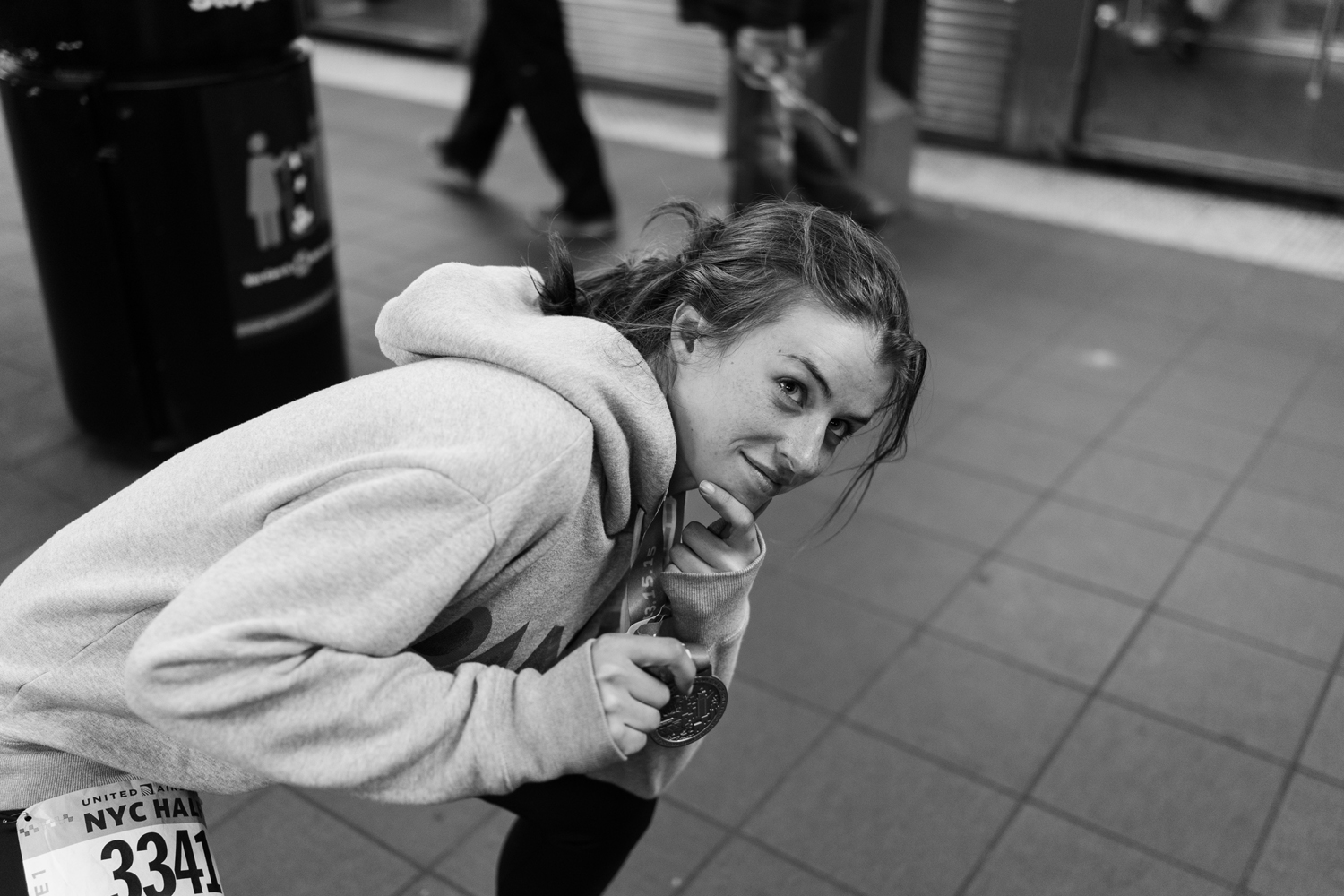